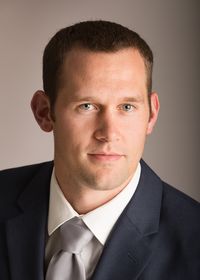 Upon graduation from the Construction Management School at Michigan State University in 2010 , Sean has served as project engineer, manager, estimator and Operations Vice President for a premier Michigan Construction company.

Sean White is a graduate of the Michigan State School of Construction Management and has worked for Graham Construction for more than 13 years. Sean started out as a laborer in 2005 and has worked through the ranks as a carpenter, project engineer, manager and estimator. He also brings additional experience from another premier Michigan construction company as the Operations Vice President.